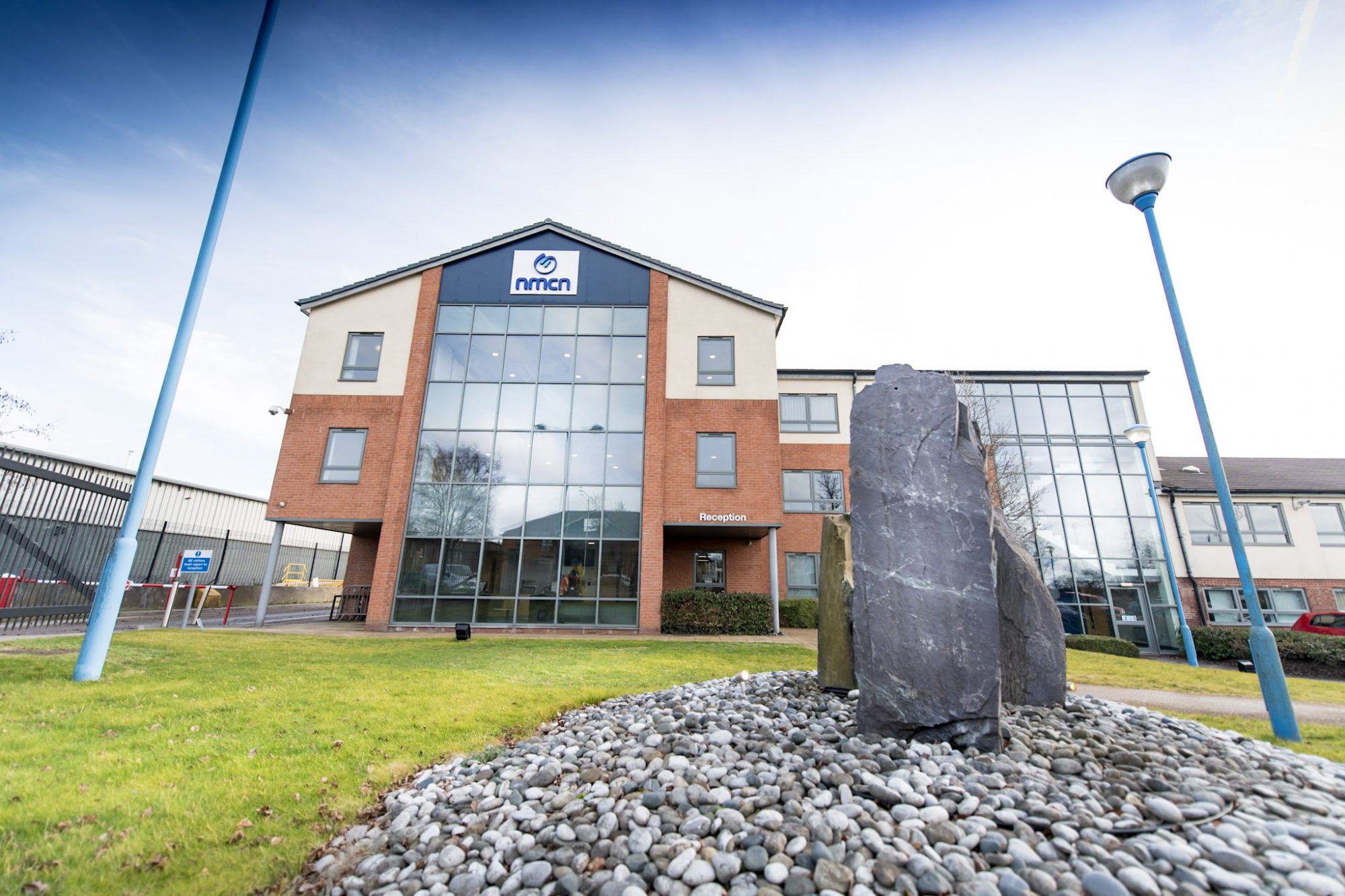 We are pleased to announce our trading update for the first quarter of our financial year which will be given to shareholders by our Chairman, Robert Moyle during our Annual General meeting today.  All numbers presented in this statement and trading update are unaudited.

The Board is pleased to be able to report that we have made a good start to 2019.  For the first quarter, revenue increased by 27% to £94.4 million and profitability by circa 170% to £1.75 million.  Net margin for the quarter returned to a more satisfactory level at 1.85%.

The Built Environment business has returned to profitability, generating profits of £0.22 million (Q1 2018: £0.10 million loss).  The main driver being a significant turnaround within the Telecom’s unit, which made a modest profit for the quarter (Q1 2018: £0.7 million loss).   Revenue overall for Built Environment declined by 2.5% to £24.2 million (Q1 2018: £24.8 million) and this has offset some of the profit gain from Telecoms.  The reduction in revenues largely reflects delays in the commencement of several construction projects, albeit these are expected to start imminently.  Key contracts, within Construction, include 3 No. secured frameworks for Leicester City Council, Efficiency East Midlands and Pagabo which will provide a firm foundation for growth going forward.  Student accommodation has been a good market, but a broader range of opportunities is now being successfully pursued.

The Highways unit also experienced a slow start to the year due to an up-front investment in the Regional Delivery Partnership framework for Highways England, with commencement on site not being due until next year.  Highways is currently actively engaged on 15 No. frameworks and 20 No. live sites.

On the back of the improved performance within Telecoms, negotiations for the one-year extension to the existing Virgin Media term contract have now been successfully concluded and this, coupled with the profitable network expansion opportunities for Virgin Media and the existing frameworks for Telent, Centro and BT, will provide a solid foundation going forward.

The Water business has continued to perform strongly.  Revenues were up by 41.1% to £70.2 million (Q1 2018: £49.8 million) and profitability doubled to £1.53 million (Q1 2018: £0.7 million).  Both nmcn sustainable solutions (“nmcn SS”), formerly known as Nomenca, and NMC Nomenca have continued to grow on the back of robust expenditure by the water companies towards the end of the AMP6 cycle.

NMC Nomenca has successfully made a further incursion into the clean water sector for Severn Trent Water and this has contributed to the increased revenue.  As previously informed, it is also engaged on 5 No. joint venture projects, the Ambergate reservoirs having been successfully delivered.  The major infrastructure works on both Newark and Elan Valley Aqueduct are now complete, thus significantly reducing the risk profile.  The Birmingham Resilience project at Frankley is the largest single contract that the segment has ever undertaken and is a testament to the trust in its ability to deliver large complex schemes that the water business has engendered with its customers.  The scheme is progressing well and at an extremely fast pace with over 400 people on site engaged in ensuring that the ODI date is achieved.  The Bellozanne contract is Jersey has been fully resourced and continues to progress well.

We are delighted to have been awarded Lots 1 and 2 by Severn Trent Water for their AMP7 programme and this maintains a collaborative relationship of over forty years, whilst providing a solid foundation of revenue for the water business going forward and safeguarding the futures of the talented and dedicated team.

nmcn SS has continued its expansion in its chosen markets and to maximise the potential of its full turnkey offering of design, construction and off-site manufacture.  The award of the Civil Engineering K7 Capital Works Contract for South West Water to complement the existing MEICA Capital Works Framework is a major success and will truly consolidate our presence in the South West.  Some staff have already joined us and currently TUPE negotiations are underway for the transfer of others from the incumbent contactors.  We have a capability that is extremely attractive to the water companies and capitalising upon it has been a key strategy.  Securing contracts recently for both Portsmouth and Bristol Water, both new customers, is a further endorsement of that strategy.

As previously reported, the Water business is being fully integrated under the directorship of Andy Langman.  The transition has already commenced and is a major undertaking, but progressing well.  Once complete we are confident that this consolidated water business, which was already a major supplier to the water industry in this country in its previous incarnation, has the potential to further increase both its market share and geographical presence.

Cash flow for the Group continues to be very positive and some of the free-flow cash continues to be utilised within “nmcn Investments”.  The project for 10 No. town houses in Nottingham is now complete and agents have been appointed to undertake sales.  Projects for 11 No. and 38 No. houses in Sutton-in-Ashfield and Southwell, respectively, are currently under construction.  Two further sites in Beeston and Etwall have been purchased, but no construction has commenced.  All the building work is being undertaken by our own construction division and the net cash requirement for our current development pipeline is circa £14.0 million.

The outlook for the current year is positive and we expect further progress, strategically, operationally and financially to be made.  Our secured workload for completion this financial year stands at £342.0 million and we are confident that further orders will be forthcoming.

We are pleased to share our Annual Report and Accounts for 2019. Our Annual Report provides more detail on our new purpose-led strategy and further explores our 2019 year-end results which confirm ...

Reflecting on learning journeys this Learning at Work Week

Over the past couple of months, we have learnt more in business than ever before as we adapt to a ‘new normal’ way of working. Due to current circumstances, this year’s Learning at Work Week,...

In support of Mental Health Awareness Week 2020, Mark Lowson, Commercial Director for our Highways business unit emphasises the importance of raising awareness for mental health and shares some of his...