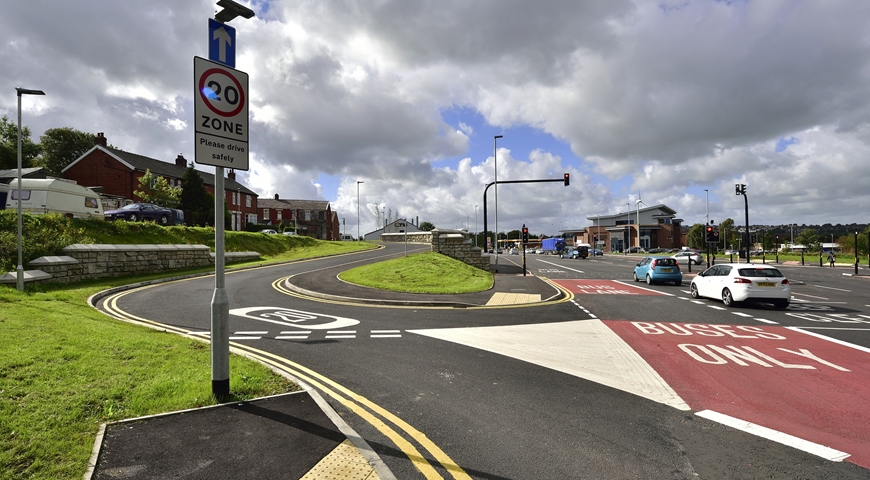 Manchester City Council has chosen NM Group to be part of its newly launched highways and infrastructure framework.

Manchester City Council has chosen nmcn (formerly NM Group) to be part of its newly launched highways and infrastructure framework.The four-year supplier framework is expected to deliver works to the value of £240m across the Greater Manchester region, including highways development, bridge construction and other civils works. As well as Manchester City Council, the framework can also be used by other Association of Greater Manchester Authorities (AGMA), its associate members and partners. This includes, Bolton, Bury, Oldham, Rochdale, Salford, Stockport, Tameside, Trafford and Wigan councils, plus other partner organisations. Geoff Poyzer, managing director of nmcn’s highways business unit  said: “The framework will drive highways and infrastructure developments in Greater Manchester through to 2022. It’s a milestone time for the region and we’re very much looking forward to being part of the journey.” nmcn has secured a place on all eight lots of the Manchester highways and infrastructure construction framework, including both construction & design, and construction-only lots. Values of the potential contracts range from £500k to £5m+.