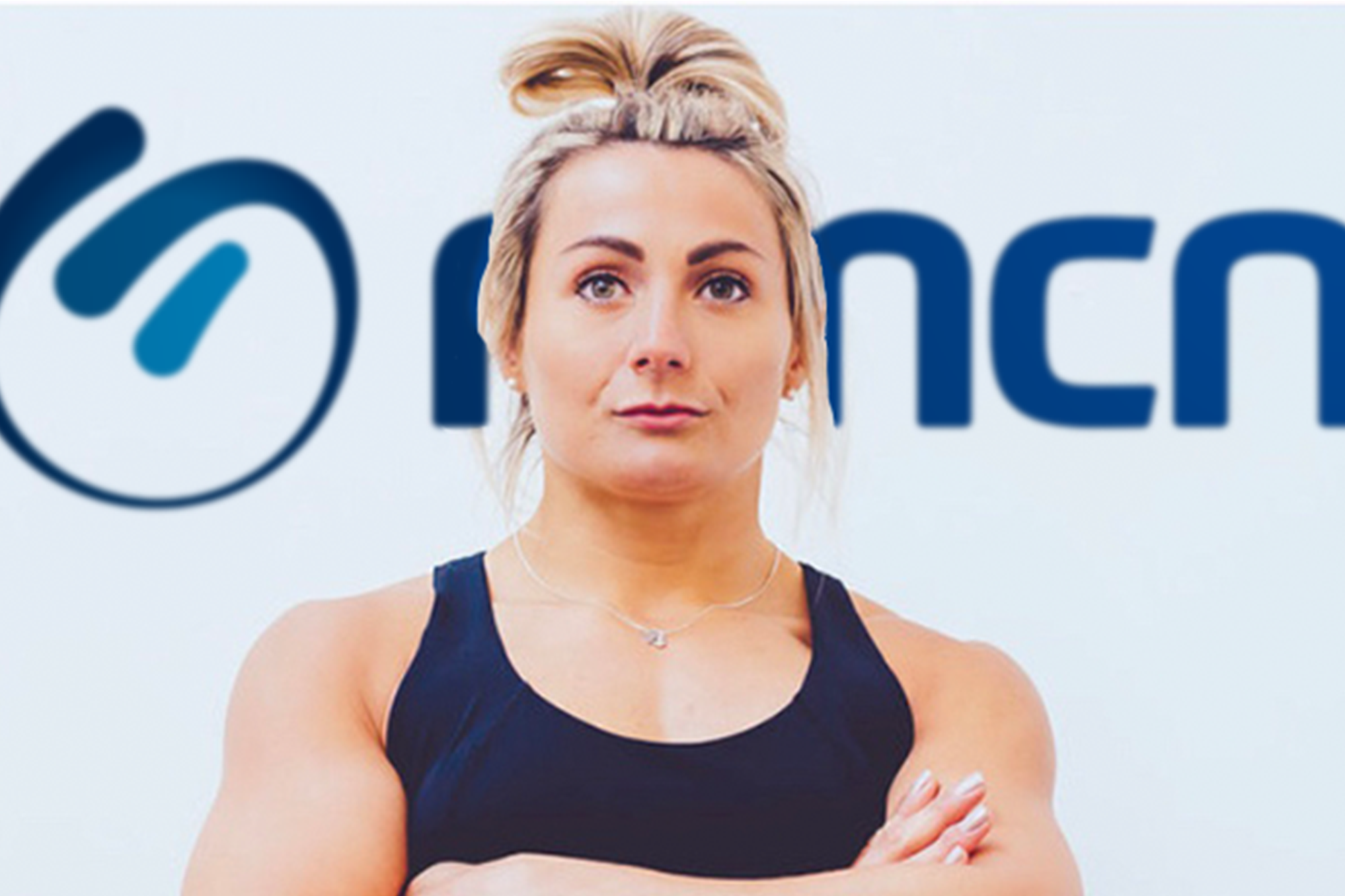 Staff at nmcn will be cheering on the Women’s Six Nations this season in special support of the company’s newest beneficiary – England flanker Vicky Fleetwood.

Vicky, who is a Commonwealth medallist and one of country’s first women to play professional rugby, has been sponsored by nmcn as part of their efforts to promote diversity in industries traditionally led by men.

Speaking ahead of her appearance at the Six Nations, she said: “I’m over the moon to receive sponsorship from nmcn. It’s an honour to play professionally for England and to receive support to help that continue is absolutely fantastic.”

Vicky, 29, from London, is hoping to help England retain its 2019 grand slam title at this year’s Six Nations, which starts with an away game against France on Sunday, February 2.

Despite being among the first women to earn an income for playing rugby professionally, Vicky says there is still a long way to go before women’s salaries rival mens, so the nmcn sponsorship goes a long way to helping her meet other costs associated with full time training.

She said: “It’s amazing to get paid to play professionally, but unlike the men, most women players need to top up their salary with sponsorship, or a second job, which isn’t ideal when you are training every day.

“To put it into perspective, women players get the same pay for the season as male players get for a game.”

Thanks to nmcn’s sponsorship Vicky, who also works as a personal trainer, has been able to concentrate on her training and take part in the seven-week long tournament without additional pressure.

She said: “Not only are nmcn supporting me as an athlete, but recognising the importance of women in sport. Being sponsored is a huge support because we can spend more time training to be the best we can be.  It certainly takes the pressure off!”

Rich Smith, business development director at nmcn, said: “We are proud to be supporting Vicky and will be cheering her on throughout the Six Nations and the season to follow.

“Vicky is a fantastic role model. We hope that supporting Vicky to achieve her dream will go some way to demonstrate our commitment to tackling the under representation of women, particularly in the engineering and construction sector.”

You can hear more from Vicky as the tournament progresses about some of the parallels between women’s sport and women in construction and engineering.

A bit more about Vicky:

Vicky, who is originally from Leicestershire and also plays full time for Saracens in North London, started playing rugby at school when she was just 14.

She played for Lichfield before joining Saracens – one of the first clubs in the country to pay female players match fees and expenses.

Vicky, who has played in both England Sevens and 15s, made her full England debut aged 21. She also won bronze medal sevens squad in the 2019 Commonwealth Games in Australia in 2018.