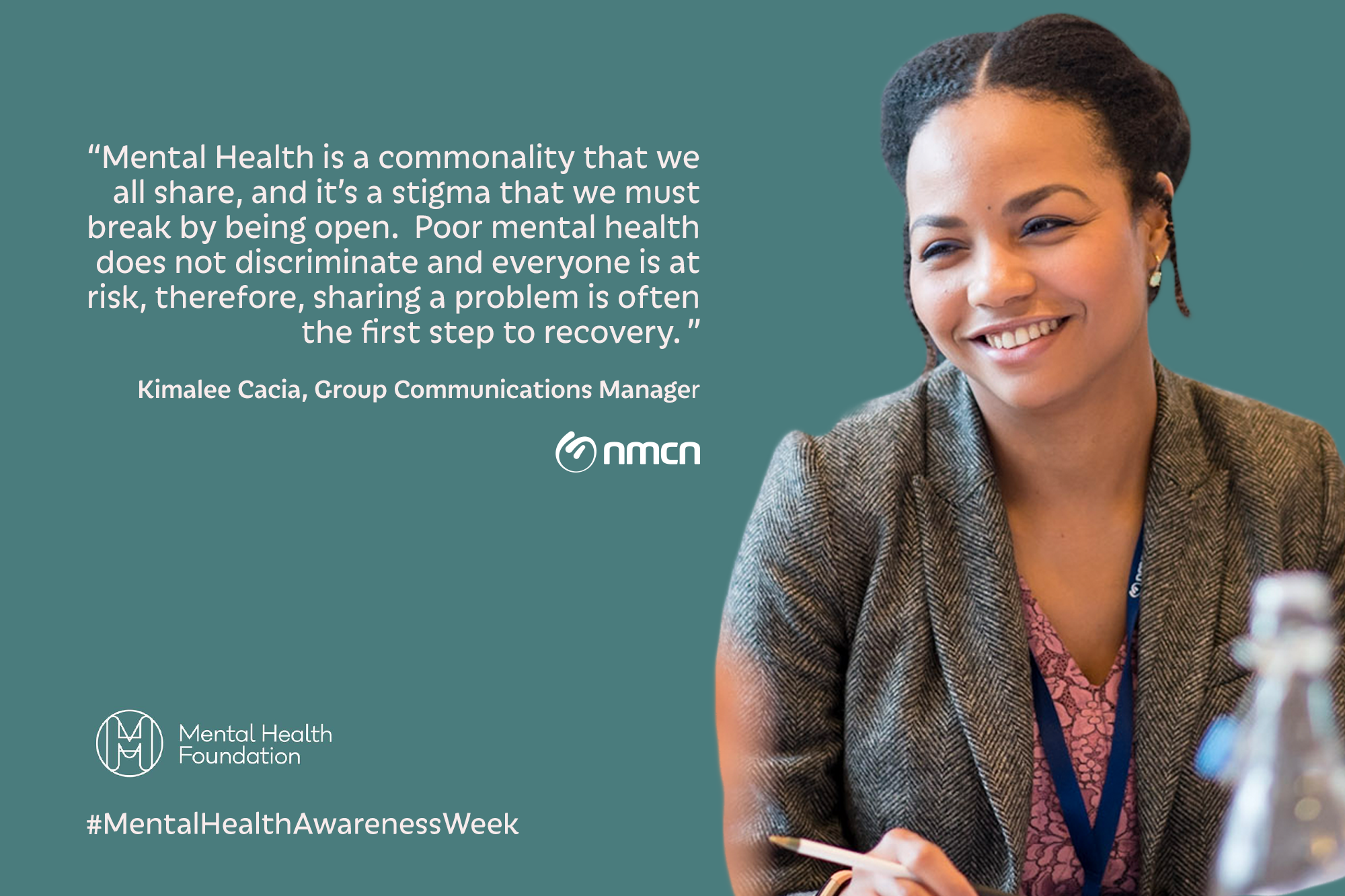 Mental Health Does Not Discriminate

In support of Mental Health Awareness Week 2019, Kimalee Cacia, Group Communications Manager tells us about her time volunteering for a mental health organisation and how poor mental health could affect us all.

At one point in my life, I was on the academic path towards becoming a Psychologist. I’ve always had a long-standing fascination with human behaviourism and human physiology, so it seemed a natural choice. However, life took a different route for me and I ended up in a career which involved channelling those passions into communication.

During that period of study, I was also trying to find a way to give back and make a difference in people’s lives, so I volunteered at a mental health organisation.

The charity itself were often inundated with calls from the public, visits into the offices and regular emails. The nature of this contact would vary; and at its worse, would be from people who were abusive or misusing the purpose of the Helpline.

However, there were times we would receive calls that made our hearts race in our chests or filled us with terror and dread. We would hear from people who had hit proverbial rock bottom and had gone past the point of no return. They were hopeless about the state of their lives, resigned and sadly, suicidal.

The mental health organisation had a standard aftercare programme for volunteers who had sat through a call that was difficult to hear, or which became a personal trigger for them – and among them, are the memorable stories I will never forget – but it also held the reason why I decided to change my career path.

Without sharing full details of these calls, the one thing that always stood out to me were the types of people that were in need of support. They would range from incredibly successful people; with spouses, loving families and thriving careers. It became clear to me then, that poor mental health could affect anyone, regardless of class, race, status or creed and when suppressed, can become debilitating.

Ultimately, we’re all walking a tightrope between being mentally well or unwell. It only takes a series of bad days, or a traumatic life event to hurl us into an abyss of depression and depending on its effect, can lead to suicidal thoughts.

My role as a mental health volunteer made me realise that mental health is a commonality that we all share, and it’s a stigma that we must break by being open.  Poor mental health does not discriminate and everyone is at risk, therefore, sharing a problem is often the first step to recovery.