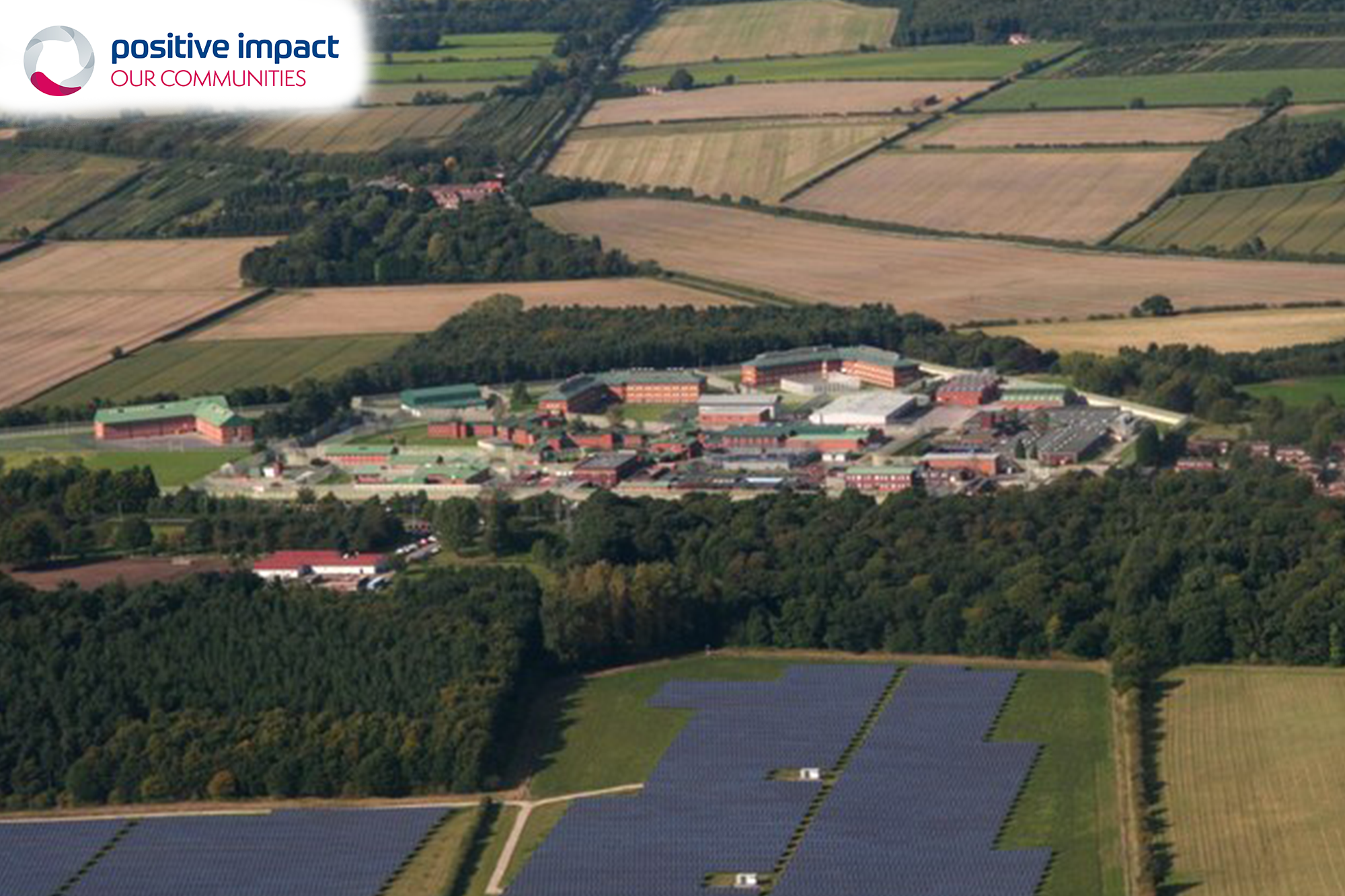 As part of working with our communities, we know that we need to look beyond traditional projects with schools and charity work.

At nmcn we’re committed to our values as a family, people-focussed business and that means helping to create opportunities for those from all walks of life.

We’ve been working with HMP Ranby since 2017, a category C men’s prison in Nottinghamshire, the county where our head office is based. As part of HMP Ranby’s education scheme, we’re offering some real-life insight into working on a construction site.

Within the 16-week programme we’re spending three days with inmates who are studying for the diploma. Our team currently delivers sessions on Induction and familiarisation of sites; Communication and culture and Service detection and avoidance to help prepare inmates for construction roles on their release.

Through this programme we have had the opportunity to take on ex-prisoners, giving them the first step towards a new future. Most recently we took on an inmate who we met on the course earlier this year and thought would be a great fit for nmcn. He was released on a Friday , and he was on-site and ready to work on the Monday morning. He has been an asset ever since.

For those who have any experience of or who have spent time in prison, it makes a big difference to have a job and money when you are released. Those first few weeks are the most challenging for any ex-offender, especially those who have served longer sentences. The stability of a job can be the difference between turning your life around and making the wrong choices again.

For us as a business it’s great to be able to get involved with projects like this and the benefits can be huge, not just for the individuals on these courses but also for the prisons. Their funding is directly impacted by reoffending rates. And of course, it’s great news for the construction industry which is going through one of its biggest-ever skills crises.

It’s not always possible to employ those who take part in the courses at Ranby; often they are released to an area where we don’t have an active site and logistically that can be challenging when you factor in parole restrictions. But we’re confident those involved in the course will be ready and equipped to join a construction site that is suitable for them.

It’s great to be involved in such an important cause and when our Chairman Robert Moyle introduced me to it, I jumped at the opportunity. Lots of people make the wrong choices in life for lots of reasons, but as a business nmcn is proud to play its small part in a scheme that is equipping them with the skills to turn their lives around.

nmcn’s employees are joining forces with their friends and family this week to participate in the ‘Tour de nmcn - mini challenge’ and raise vital funds for mental health charity Mind. The vir...

Today we announced our half-yearly financial results - with a slight decrease in revenue to £181.6 million compared to £184.0 million the same period last year. Despite a strong start to 2020, CO...