Home Media Hitting 5% margin: How nmcn’s John Homer aims to do it 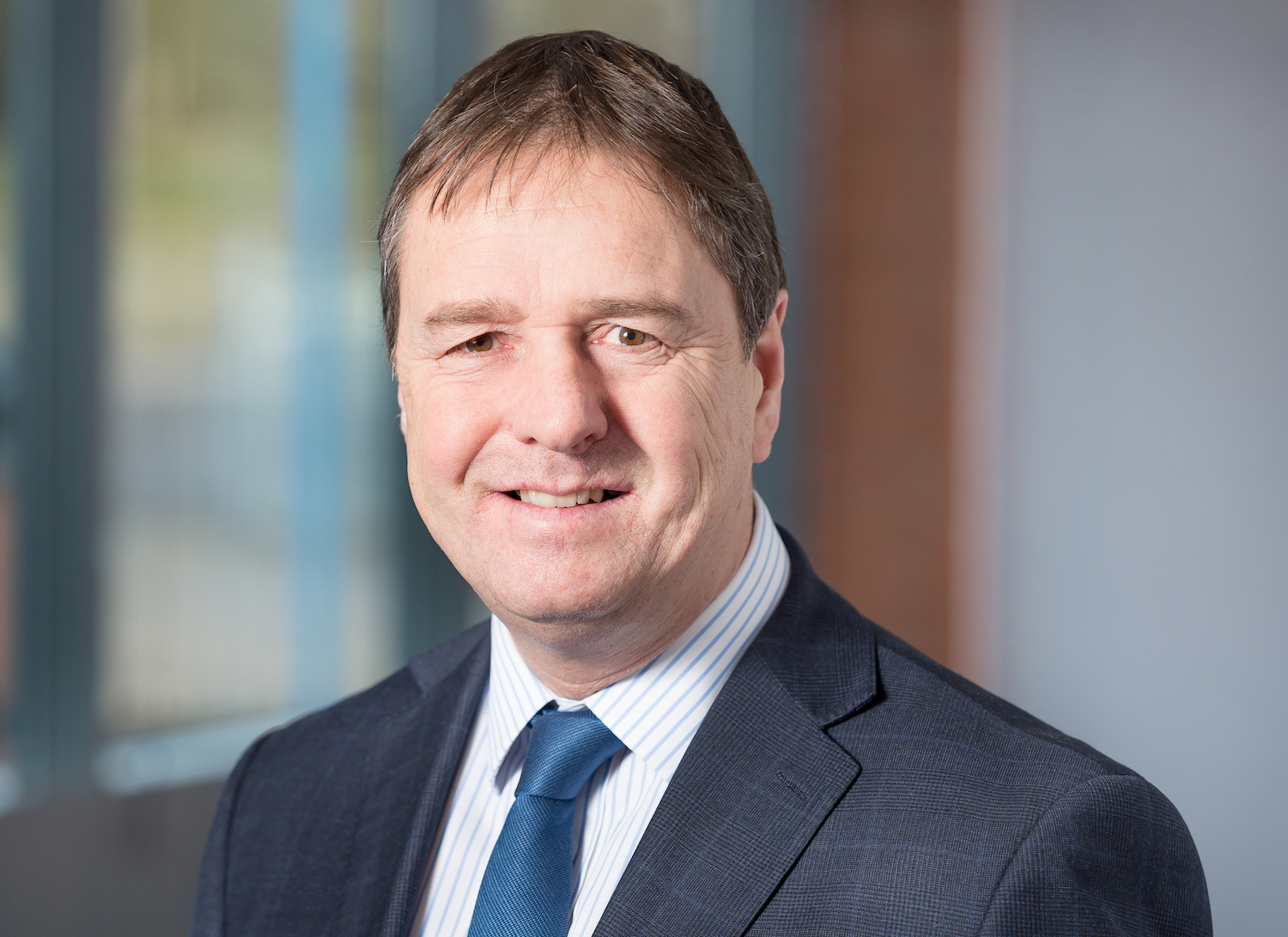 Hitting 5% margin: How nmcn’s John Homer aims to do it

John Homer reveals to Construction News, how his ambitious five-year targets will be met.

“I was the school times-tables champion,” says John Homer as he takes us through the nmcn (formerly North Midland Construction) balance sheet. “I’m a maths nerd.” And it’s a good job he is. Since joining the group as chief executive in June last year, Mr Homer has been tasked with one particularly challenging number-crunching exercise. Despite a 15 per cent rise in group turnover alongside overall operating profit of £2.2m in 2016, the firm’s utilities arm haemorrhaged £2.6m last year – having made a £2.1m operating loss the year before. However, following major upheaval to address the bottom line, Mr Homer is now leading the Nottinghamshire-based group towards achieving its ambitious target of a 5 per cent operating margin within five years. Sitting down with Construction News over coffee, he explains how investing in technology, innovation and – most importantly – people is central to the company’s plans to accelerate its business.