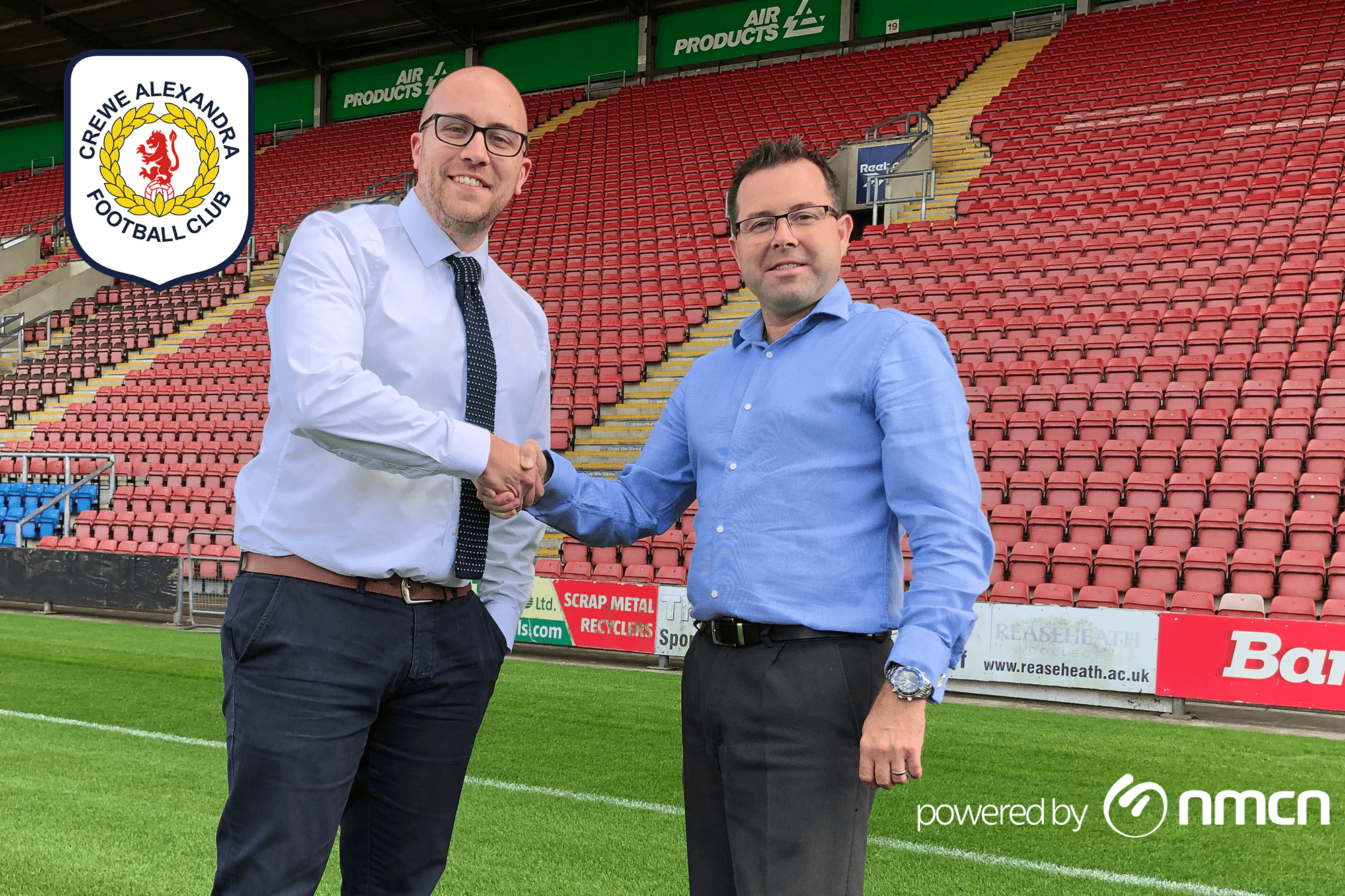 We are delighted to announce a digital partnership with Crewe Alexandra FC for the upcoming 2019/2020 League Two campaign.

We’ve provided The Railwaymen with a suite of matchday social media graphics that Crewe Alexandra FC will use throughout their upcoming home and away games. We will also sponsor  highlights packages shared by the club across its social media channels.

In addition to professional club Crewe Alexandra FC, nmcn has also partnered with a number of non-league clubs including Harrowby United FC and Clipstone FC.

Rich Smith, relationship manager for nmcn commented “We are excited about the upcoming season and to be working with the team at Crewe Alexandra FC. We’re pleased to be able to help bring a new dimension to Crewe’s social media accounts on matchdays. Working with clubs and community organisations is important to nmcn as we recognise the importance of working closely with the communities in which we work.”

“We hope this is the start of a valuable partnership which will continue to develop as Crewe Alexandra FC move through the 2019 / 2020 season.”

Matt Johnson, Social Media Manager at Crewe Alexandra: “We’re delighted to start a partnership with nmcn. They’re a forward thinking company & are actively looking at new and exciting ways of engaging with the community.

“We’re looking forward to using the brand new nmcn graphics across our social media channels this season and we’re excited about the potential growth of the partnership moving forward.”

Our nmcn graphics will make their debut for Crewe in their opening league game against Plymouth Argyle on Saturday 3 August, 3:00pm. 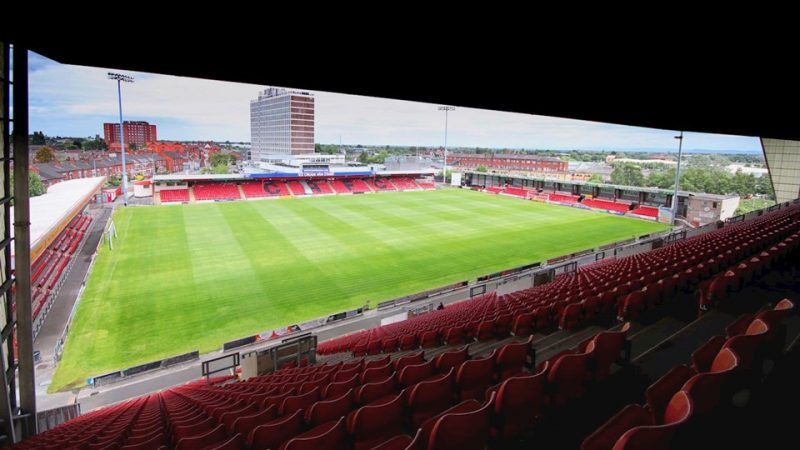 nmcn has won a duo of international awards for its children’s book When I Grow Up, which was written to address the skills shortage in the industry. We are delighted after being named the winner ...

nmcn’s Power & Industrial business unit have been awarded another project in one of their targeted sectors. The project has a contract value of £3.7m and works commenced onsite 15th of June, 20...