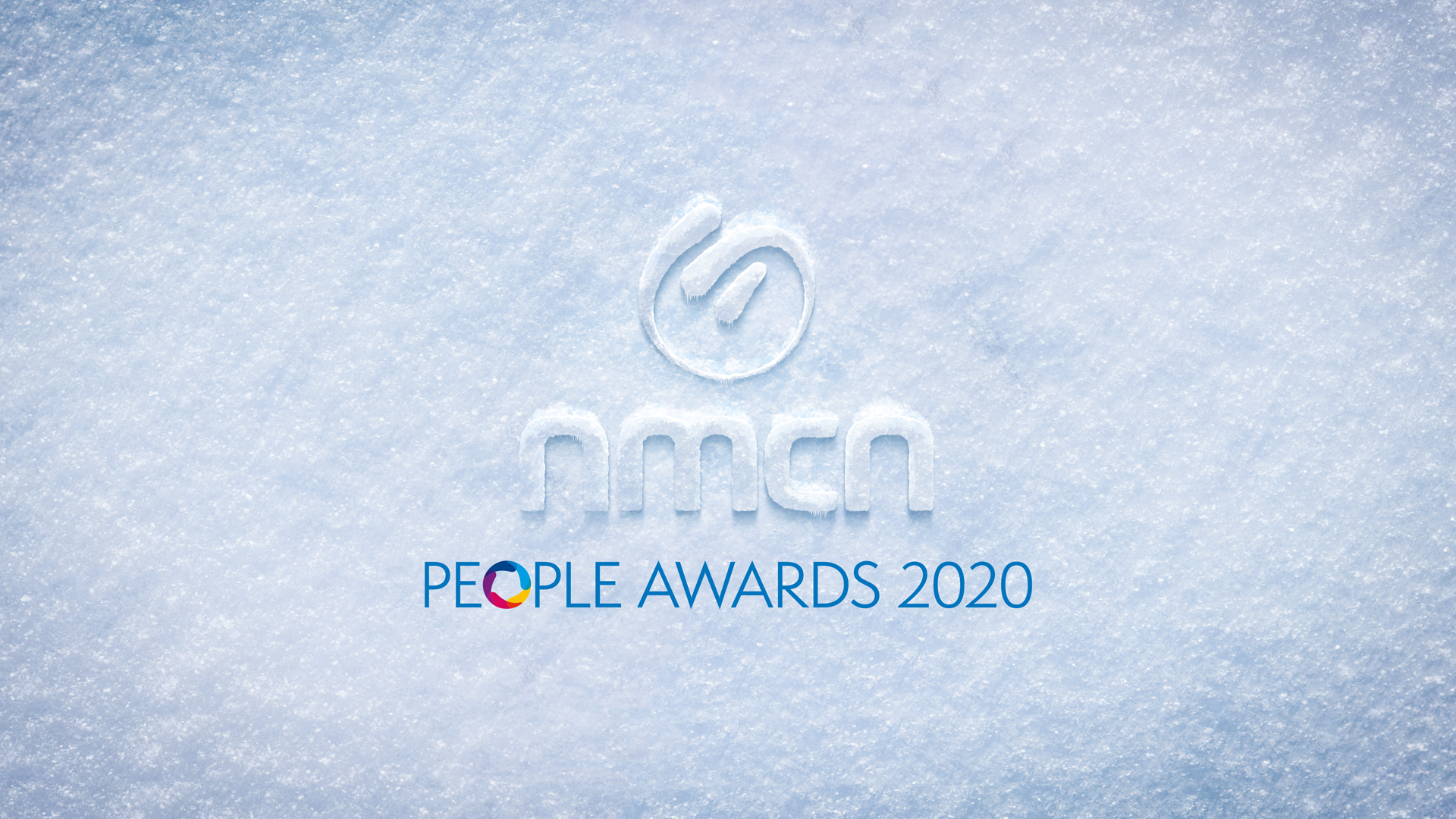 In December, we celebrated our internal ‘People Awards’.

These awards are our way of saying thank you, and shining a light on those that have made particularly significant contributions to our Positive Impact Plan.

The award categories reflect the five core priorities in our Positive Impact Plan: Our People, Our Impact, Our Communities, Thinking Differently and Better Business.

Alongside category winners from across the business, we also hosted a ‘Positive Impact of the Year’ award, with one overall winner for each of our five priorities.

Andy was nominated by colleagues from across his projects including Poole, Mayflower and Collumpton, where his impeccable site management, knowledge and good humour makes colleagues, “proud to be associated with them”.

Colleagues said Andy’s enthusiasm and can-do approach had created a supportive and inclusive environment which made everyone feel part of the team and that he was a pleasure to work with. In addition, Andy has supported his community as an NHS first responder and helped a tree planting volunteer group. Colleagues called Andy a “true friend”.

Dale won this award for raising environmental awareness, and taking measures to mitigate our impact. Noticing a high level of wildlife on site, he took the initiative to design signs to remind colleagues to be extra vigilant of their surroundings. Dale’s signs have since been rolled out as an environmental resource for the whole of the business.

Dale is a hardworking, proactive and highly motivated member of the team. Colleagues have praised him for his commitment to the environment, and his ongoing efforts to raise awareness and standards.

Chris was recognised with this award for raising nearly £4,000 for Dementia UK. During August alone, he walked one million steps for the charity, equating to around 650 miles! Colleagues have described Chris as an “inspiring leader” and praised his “exceptional effort” particularly due to completing this challenge around his role responsibilities.

Chris’ fundraising efforts continue, with his current challenge to encourage colleagues to come together in support of mental health charity Mind, our corporate charity partner. He is encouraging colleagues to walk a combined 10million steps, and raise what they can for the cause – in turn benefiting colleagues’ mental health and wellbeing in the process.

Tim has been recognised for his quick response to the pandemic, with colleagues appreciating his proactive approach in stepping up to support the running of the Bristol office at a testing time.

His nominators explained he was “the driving force” in ensuring the required protective measures were in place, including coordinating the installation of clear screens between desks facing one another to support social distancing. Tim also rearranged office and canteen spaces, and implemented the COVID-19 risk assessment.

Charlotte won this award for both her performance and work ethic which colleagues say “impresses both clients and colleagues alike and makes her a pleasure to work with”.

Under sometimes challenging circumstances, Charlotte demonstrates good stakeholder engagement and has drafted CEQs which have been “fair and unbiased”, working hard to reach solutions. She approaches her role with “a great deal of enthusiasm, and a desire to expand her knowledge.”  In addition, Charlotte has been recognised for her community project support, such as donating Christmas presents for young carers. 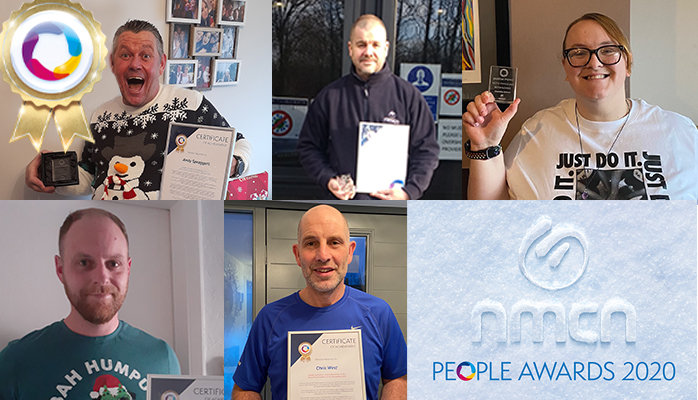