Home Media Angela Myers: Why the industry needs to celebrate its diversity to see real change 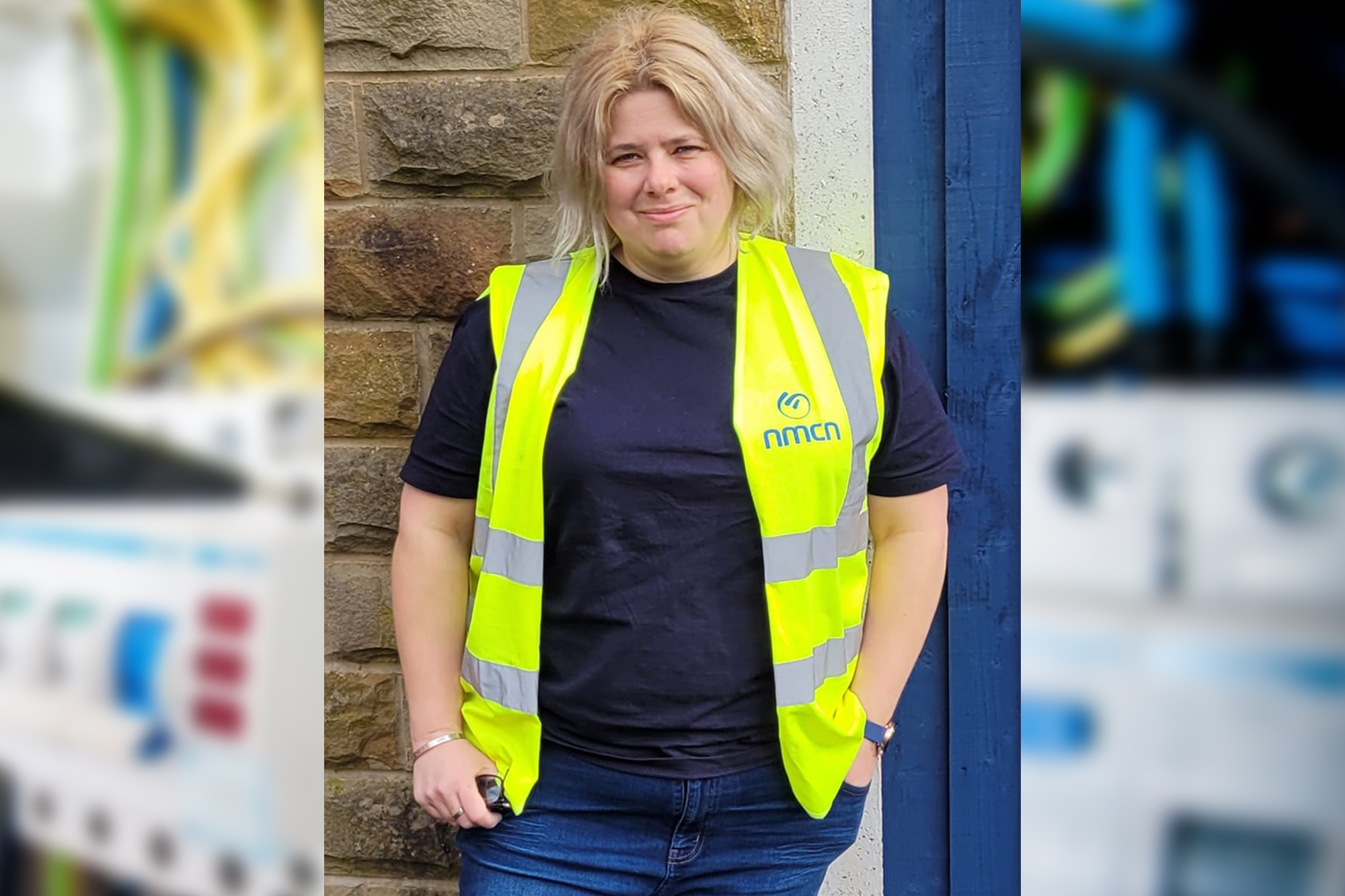 Angela Myers: Why the industry needs to celebrate its diversity to see real change

Angela Myers, QESH advisor in nmcn’s telecoms business unit, joined the business in April 2020. Having joined the utilities industry by accident 18 years ago after looking for a change of career path, Angela has seen the opportunities for women in construction change significantly.

Last week, as part of Women in Construction Week we spoke to Angela about how she thinks that change can go further.

When Angela decided that her loss adjusting career was no longer what she wanted to do, a temping job working for a utilities contractor was the start of a career she had never even considered. Angela said: “I really fell into construction, it was never a career path I’d considered before and after initially working in admin, my role grew and I realised the potential opportunities construction held for me.

“I think back then that was how a lot of women got into construction, it was very rare that a woman would deliberately choose a career in construction. Often, they would start in an admin or finance role and then have their eyes opened to the huge variety of opportunities the industry offers. This is something that has most definitely changed, and we now see women in roles right across the industry. But there is still a huge amount of work to be done.”

As her career progressed, Angela found herself most at home out on site. “I’m a people person and ultimately I love taking care of people. I’m a firm believer that a happy work force makes a huge difference and if people are well looked after they’ll work with you to ensure things run safely and smoothly.

“It’s normal now to see a woman on site but it wasn’t always that way. When I started, I faced a lot of surprised faces when I rocked up on site. A woman on site was a rarity and a lot of the time men just didn’t know how to react. I’d be lying if I said that being a woman in construction didn’t hold me back at that time. There were roles I’d have loved to have been doing but they just weren’t open to women.

“Things have changed hugely since then. Construction is definitely more diverse and inclusive than it used to be and businesses like nmcn are rightly embracing and encouraging that diversity in lots of ways. We’re finally starting to see the construction industry represent a wider spectrum of humanity.”

Angela suggests that in the last 18 years things have come a long way for women in construction but that there’s still much more that can be done to attract women into construction careers. “Girls need to know from a young age that it’s not a male only industry.” she said.

“It’s so important for the future of our industry that we show that this industry is not an unusual career path for girls. We’ve been to so many University careers fairs where we’ll have young women come and talk to us because they’re suddenly seeing women represented in the construction industry and for the first time they can relate to that.

“We need to start that education earlier by letting them see women who look like them in everything we do, in particular in the work we do with schools. Since I’ve worked for nmcn I’ve been able to work with my own daughters’ schools by helping them with barriers and banners when the school reopened last year. Seeing that construction brand presence from an early age is a great way to engage with girls and open their eyes to construction careers.”

Angela feels that the industry has changed dramatically in the last five years and that as more women come into the industry, that change will be further pronounced. “The opportunities for us simply weren’t there but now it’s becoming more and more acknowledged that construction is very much a career for women and our industry which is crying out for female talent.”

Although the industry has come a long way, Angela still feels there’s a huge source of untapped talent in women – particularly those who are looking for a career change after having a family. “There’s a whole generation of women out there which the industry is missing out on. Mums have plenty of skills that would be invaluable to our industry including compassion, something that is vital in QESH roles for example, as well as organisational skills that have been honed over time.

“The construction industry is perfectly placed for this group of people in that it has the ability to be flexible and work around family life – something that the last 12 months have shown us is vital for working mothers. As an industry we mustn’t forget about these women and the potential talent that is there and if the last 12 months has taught us anything it’s that working from home around family doesn’t mean you won’t be working just as hard.”

So, what would Angela say to a woman thinking about a career in utilities or construction? “Don’t be afraid to challenge the norm.” she said “There will always be people who will support you and believe in you and help you to make the most of your opportunity.

“nmcn, and businesses like us across the industry, have women like you in all sorts of roles who would be more than happy to talk you through the opportunities on offer in construction. It’s the industry’s job to make that link between existing women in the construction and those future generations.

“One of the best things about construction is that you’ve really got nothing to lose, there are always opportunities to learn in this industry, if you go in one direction and decide it’s not for you there are plenty of other roles that might work better for you.”

What does she think the industry can do to encourage more women into construction?

“We know the industry has come a long way and some businesses are encouraging diversity better than others, but we still have a long way to go. We need the industry to be portrayed as representative of a broad spectrum of people – whether that is related to gender, sexuality or race – we need our imagery to reflect that.

“The more people see people that look like them, the more they see our industry as a viable career path. This can only lead to more diversity which will bring more and more vital talent into our industry.”

nmcn is pleased to announce entry into a refinancing arrangement whereby the Company will be fully re-capitalised through an equity raise of £24 million to £29 million and a new banking facility of ...

As part of its ongoing commitment to having a positive impact, engineering and construction company nmcn has produced story sacks to share with children’s educational facilities across the South Wes...

nmcn’s Asset Security business unit has been selected by Northern Lincolnshire and Goole Hospital NHS Foundation Trust, to design and install replacement fire security systems across its estate of t...